The beauty of Lady Val’s multi-layered Networks is that she is able to weave them together to achieve so much more.

The stories below show the work between The Robin Corbett Award and the Corbett Network. This wouldn’t have been possible, without the donations made from this Professional Women’s Network. So thank you to everyone who supported this work. We appreciate it very much.

In 2020, Lady Val launched the Growth Fund- a further opportunity to award funds to worthy enterprises, projects and charities looking to enhance the lives of returning citizens, back into society. With a focus on mental health, job recruitment and rehabilitation, we set out on a mission to find the best independent, smaller enterprises that could benefit from a £10,000 contribution to their great work.

The first recipient of the Growth Fund was Emma Freivogel, Founder at Radical Recruit. Her enterprise bridges the gap between disadvantaged job seekers and the business world. In the nine months of their existence, Radical Recruit have placed 87 people released from prison into permanent employment and was our unanimous choice. We proudly awarded Emma and Radical Recruit £10,000 to further grow and develop her enterprise.

“I am chuffed mate! £10k goes a long way – it’s three months operating costs and we are aiming to get 15 more ex-offenders into work using the dosh so I am delighted!” – Emma Freivogel

Some examples of how our Networks help.

James
James had been job searching for over 6 months with no success and says: “Even in my wildest imagination I could not have hoped to be where I am today. The Corbett Network put me in touch with the force of human nature that is Emma Freivogel at Radical Recruit. She convinced me to start up my own business and after I spoke with one of her many contacts, I was offered help with my proposal/pitch document resulting in being offered my first contract of my fledgling business ! A game-changing moment.”

At the first anniversary of his business in 2021, James has just employed a returning citizen: “I could not have achieved this without the help and support of your Network, specifically Emma. I hope my story gives hope and inspiration to anyone else who may find themselves in a similar position, there are good people out there – like the Corbett Network – who can, and will help. More importantly, never give up, I am proof of that.”

Rosca Onya
Rosca is fighting extradition – although he has been in the UK since a child, he was in prison when his family were granted leave to remain. His barrister wrote: “I wanted to express our heartfelt thanks for giving Rosca the opportunity, via your member Andrew Leslau of Socrates Software, to tell his story to your amazing network. He is so grateful for the messages of support, the donations and the expressions of interest which he has received since your network learned of his plight.”

Clare Driver.
After the death of her father, she packed up his wardrobe of nearly new clothes and sent to our member to give to people after release. Clare writes: “I am delighted to say the clothes arrived safely and am hoping they will give dignity to anyone applying for jobs.”

Franky
Trained in coding inside HMP Peterborough by member Code4000, he needed £850 for relocation costs to Leeds to start a job in March with Lloyds Bank – the first person they’ve ever hired with a criminal record. The actual amount raised was £935, helped with some money from the Corbett Network. So his room deposit, first month’s rent and transport costs were all covered. “Franky is 100% sorted!” said CEO Code4000, then Rod Anderson. “Considering he left prison on December 10 with £46 in his pocket, no job and was heading to live with his Nan this is life changing!”

If you feel you could donate further to our worthy causes, then we welcome your kind contributions wholeheartedly.
Donate now. 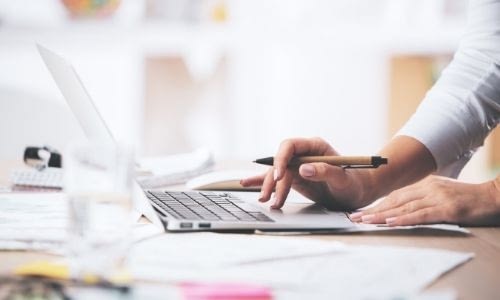 Contribute to our Blog

Do you have something to say? Then we want to hear from you! 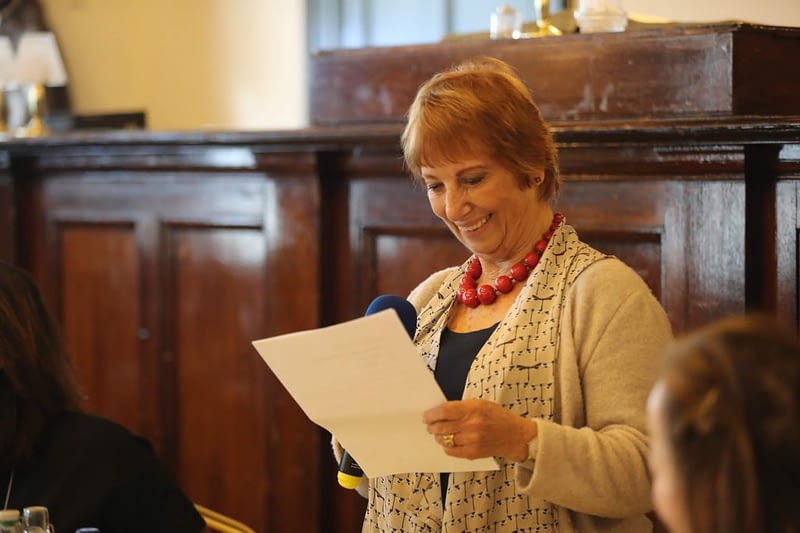 Book onto our next
Event

Join us for our next great speaker event and workshop!

Stay in the loop and be part of the conversation.

A Suitable Boy (Or Not)

Get all the latest news & advice, direct to your inbox!